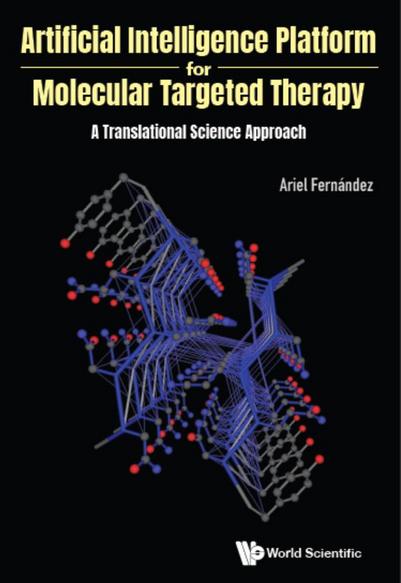 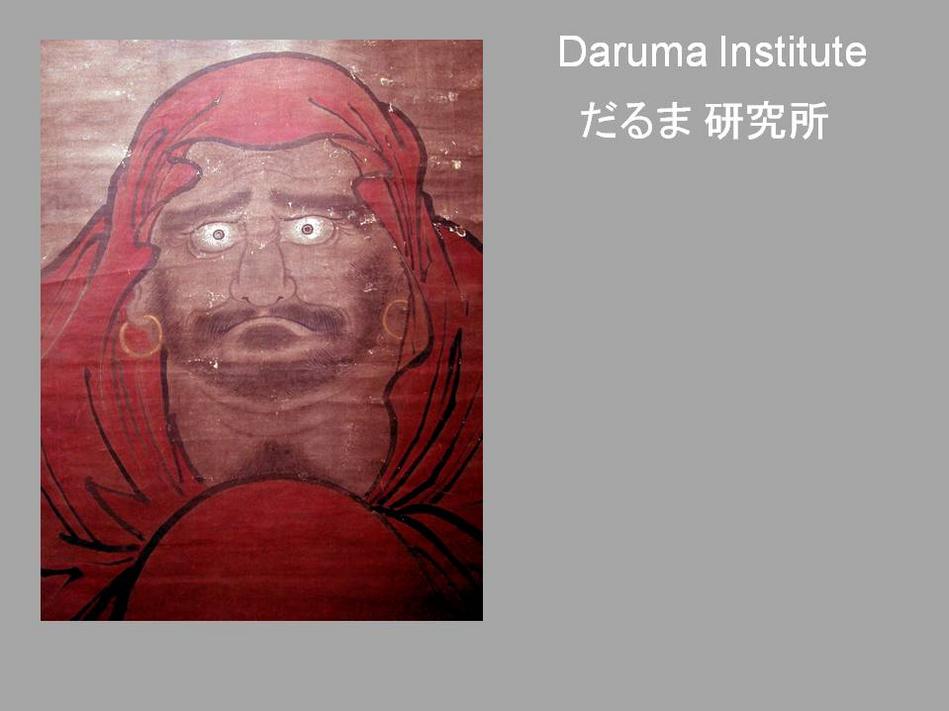 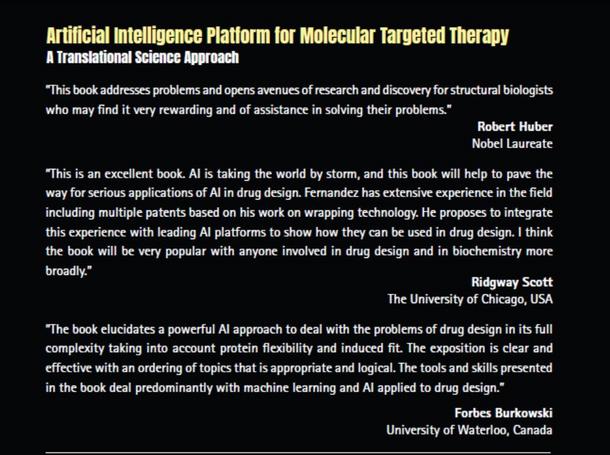 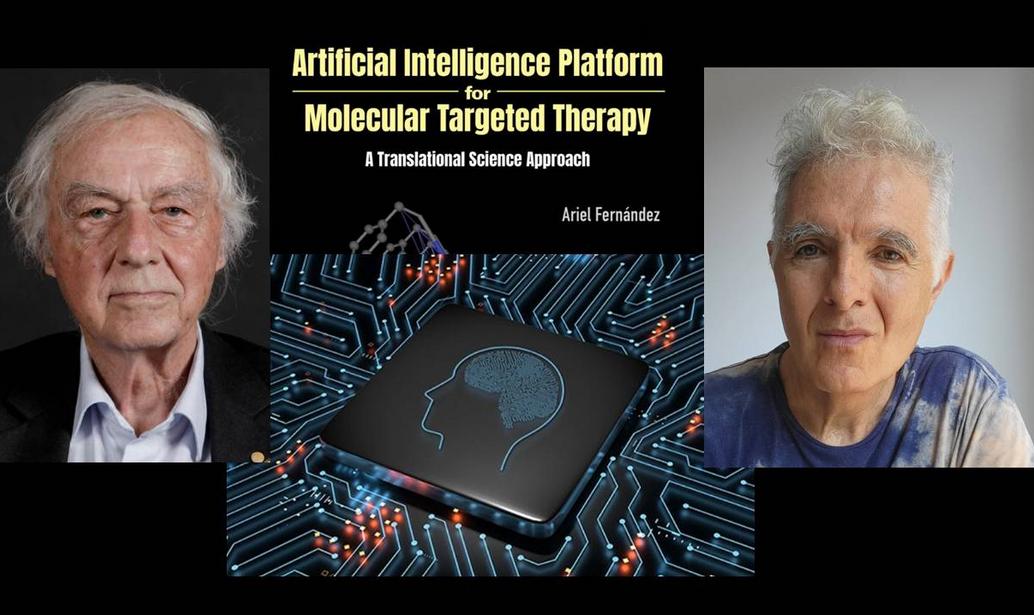 The Daruma Institute for Applied Intelligence opened its doors on December 15, 2018 as the research arm of AF Innovation Consultancy. It is currently headed by Dr. Ariel Fernandez. The program laid out for the Daruma Institute by Ariel Fernandez is by no means complete: it cannot be because the subject matter is in a state of flux. The Daruma Institute is inevitably transitional. We are witnessing the dawn of a revolution like no other, as humans, or rather the biological portion of humans, will no longer be at the center of the scientific scene. Our minds are not yet wrapped around the new world order. As Ariel Fernandez has described it, the Daruma is a transitional institute introducing AI approaches in molecular biomedicine and biotechnology. Yet, the human mind is about to dramatically expand its reach. In three decades, the nonbiological portion of our intelligence will be billions upon billions of times more powerful than our wet counterpart. The Daruma Institute is placed at the earliest stages of this dramatic transformation. The growth of the capacity of information technology is approaching the point at which an exponential trend is evident. In three decades, the trend will become explosive to the point of tearing up the fabric of human civilization. As Ariel Fernandez said, the Daruma Institute was created precisely to anticipate, herald and ultimately leverage that reality.