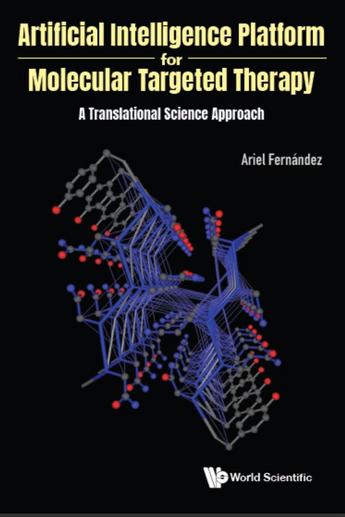 ​​​​​   In vivo protein folding is considered off limits to most computational efforts but this situation is likely to change as Ariel Fernandez Consultancy leverages artificial intelligence (AI) to address the challenge. Natural proteins evolved to fold in cellular environments, not in test tubes. Only a handful of small proteins actually refold in vitro as physiological conditions are recovered. Furthermore, chemical synthesis does not yield functional proteins. Thus, over the past 50 years, most efforts to generate in vitro folding pathways through atomistic molecular dynamics (MD) may have been misplaced. At Ariel Fernandez Consultancy we are well aware of this reality. The majority of proteins simply cannot renature in the absence of cellular components. This situation poses huge problems to biotechnology and biomedical engineering and makes it imperative to predict in vivo folding pathways in order to identify mechanisms by which kinetically trapped misfolded structures are avoided and folding is expedited. Ariel Fernandez Consultancy is squarely addressing these imperatives. Generating realistic folding pathways remains a challenge for molecular dynamics (MD). Even in an in vitro context, realistic folding timescales are usually off limits and rare events are missed, while the participation of the cellular context in expediting the folding process is out of reach for current computational efforts, even on dedicated supercomputers. However, recent advances in the application of deep learning approaches at Ariel Fernandez Consultancy instill confidence in the possibility of empowering MD by subsuming short atomistic simulations within an artificial intelligence platform that propagates folding trajectories encoded in a coarse grained representation. The goal is to reverse engineer the in vivo context that expedites the folding process. After suitable decoding, it is likely that the key intervention that commits the chain to fold may be elucidated. Thus, the seemingly intractable in vivo protein folding problem may be finally tackled at Ariel Fernandez Consultancy with the advent of artificial intelligence approaches that recreate cellular reality. We suggest constructing a convolutional neural network trained with numerous short MD runs portraying the dynamic molecular reality of the cellular context. These atomistic MD simulations will not generate realistic in vivo folding pathways, but they can inform and train an AI system to reverse engineer cooperative in vivo contexts that expedite the folding process. 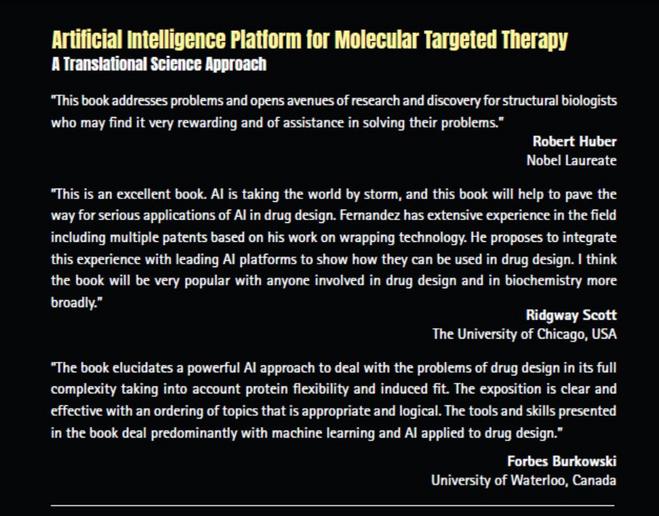